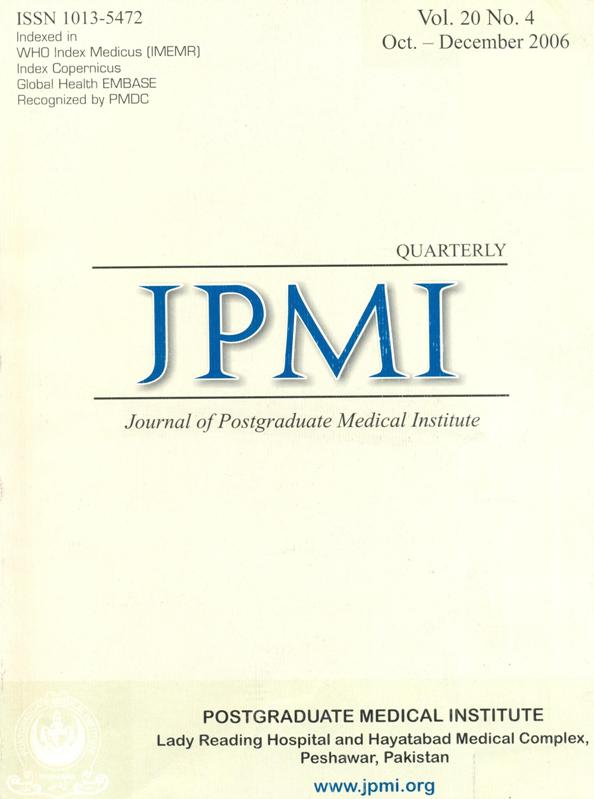 To compare electrocoagulation versus suture ligation of the lymphatics in kidney transplant operation of the recipaient in terms of: operating time. Cost effectiveness, drainage from renal bed and incidence of lymphocele. This prospective comparative study was conducted at the department of Urology and Kidney Transplanation. hearts International hospital Rawalpindi during a period of two and a half years (January 2003 to July 2005) by a single surgical team. all patients who underwent kidney transplant during this period and did not fail into exclusion criteria were included in the study. Ninty cases of end stage renal disease undergoing kidney transplant were randomly divided into two equal groups. Patients in the group A had their lymphatics electrocoagulated and divided in the preparation ofexternal iliac vessels for allograft anastomoses, while the patients in group B underwent suture ligation and division of the lymphatics covering the external iliac vessels. Electro coagulation and division of lymphatics coursing over the external iliac vessels is an attaractive procedure. It saves time, is cost effective, the postoperative wound drainage is not a problem and the procedure is not associated with increased incidence of lymphocele.