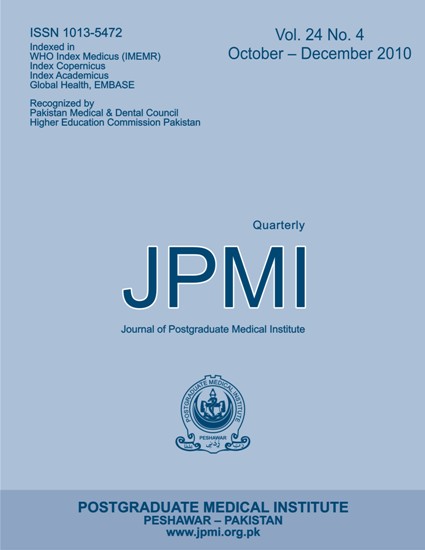 leak rate and wound dehiscence was lower in early closure group but p value was insignificant. The

frequency of wound infection was higher in the early stoma closure group (p=0.001). The mean hospital

Between Jan 2005 and Dec 2009. All patients who were primarily operated and ended up with temporary

loop ileostomy were admitted via the out-patient department. Consecutively allocated into group A whose

stomae were closed at 8 weeks and group B whose stomae closed at 4 weeks. Postoperative complications