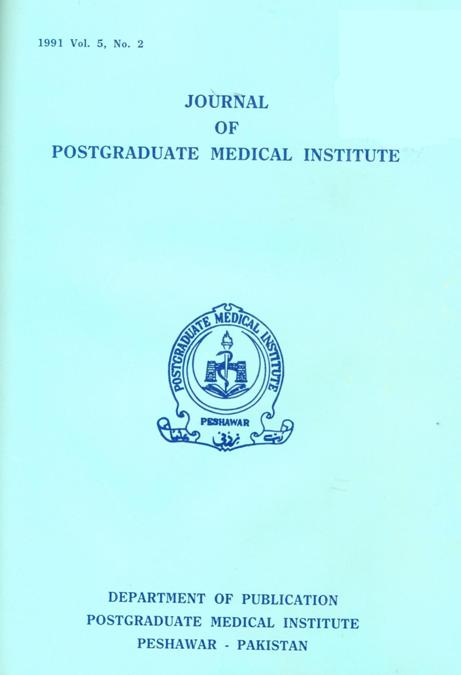 Acute infections of the upper respiratory tract, as well as recurrent disease and disorders of the Ear, Nose and Throat are more common in the initial years of life. These are responsible for considerable morbidity among infants & young children.

In the initial stage these infants and children usually present to the local medical practitioners as well as the pediatrician with acute or sub-acute complaints of variable and non-specific nature. The common complaints are feeding difficulties, vomiting, diarrhea, irritability, restlessness, sleep disturbance, cough, noisy breathing and pyrexia. Unless a careful history is obtained and a proper examination of the Ear, Nose and Throat conducted, there is the possibility that these complaints would be mis-interpreted and probably mismanaged. For example it is not uncommon to diagnose and treat noisy breathing due to adenoidal hypertrophy as asthma, or a chronic/recurrent cough due to sinusitis / pharyngitis wrongly interpreted and managed as pulmonary tuberculosis.