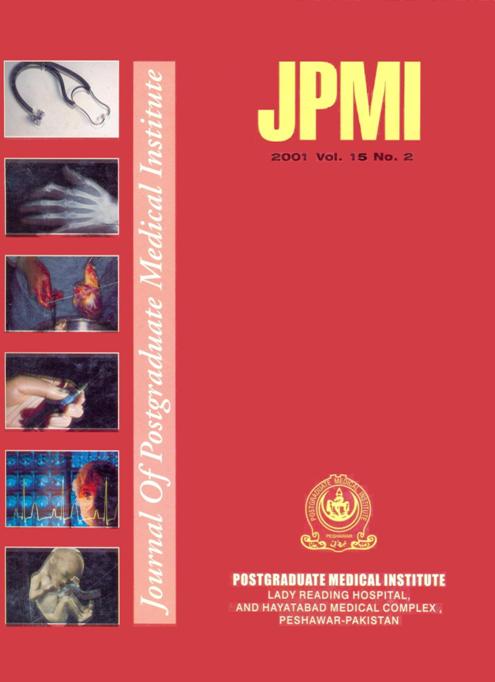 Between April 1999 and April 2001, total 312 patients were screened for coagulation / bleeding disorders. Amongst them 155 were shown to have confirmed bleeding disorders. Only 12 patients were found to have Von willebrand Disease (7.74%). The other family members were screened. Teh main family studied was from yousafzai Tribe of District Mardan, where a young girl of 15 years, who initially presented with prolonged menstrual bleeding like that of a patient from aland Family from Finalnd. This patient had prolonged bleeding time (BT) and partial thromboplasmin time (APTT) with normal platelets count. Her whole family members were screened and several members were found to have the same disease (vWD). Another family studied was from district Swabi where a young girl was presented with history of fever but on furthermore question she had prolonged menstrual bleeding. The third family was from district Nowshera where a young man who initally presented to casualty department LRH with retention of urine and needed catherization but was found to have increased bleeding tendency. These families were screened and were found to have several members suffering from the same disease.