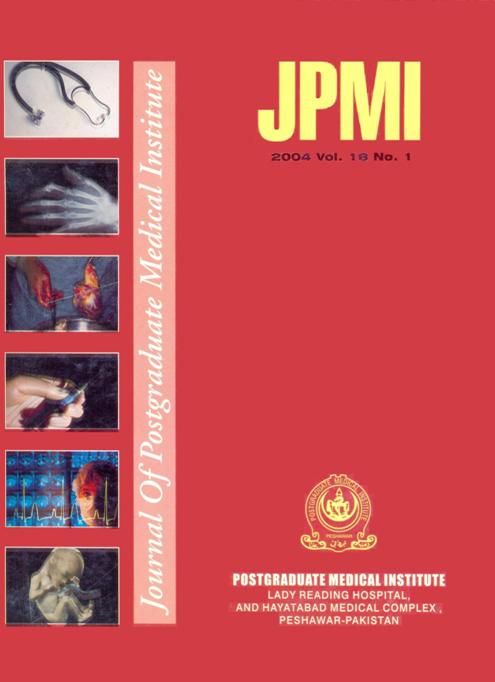 Adult patients underoing thoracotomy for lobectomy have been studied for post operative pain management in the intensive care unit of Cardiothoraicic department LRH, Peshawar. 40 patients were divided in two groups, each comprising of 20 patients. Patients in both groups "A" and "B" were comparable in age and procedure and had received the same pre-medication and anasthesia. Patients in group "A" received boluses of IV. Morphine 3mg 4 - 6 hourly while patients in group "B" received pre-incisional Bupivacaine 0.25% via intercostal infiltration which was repeated 12 hourly, group "B" also received I/V Morphine when severity of pain demantded so. Pain was scored using visual Analogue Score (VAS). Patients were nursed ICU proposed up in beds receiving 5L of humidified O2. Study period extended over 48 hours. Mean Morphine consumption in group Bengin prostatic hyperplasia (BPH) is closely rleated to urinary symptoms. Mild urinary symptoms are very common in the aging man, and beyond the age of 60 years 40% of men have lower urianry tract symptoms (LUTS). The exact prevalence of symptomatic BPH, however is difficult to determine, because BPH does not always cause urinary symptomas. The prevalence of BPH is increasing because the number of aging males in the population is increasing. Consequently the mdical costs associated with BPH are increasing as well. The guidelines developed under the sponsorship of the world health organization were among the first to provide definitions and recommendations for the diagnostic evaluation and treatment of men presenting with LUTS caused by BPH. These recommendation are based on a thorough review of the available literature and the global subjective opinion of recognized experts serving on focussed committees"B" it was 23mg (range 20 - 25mg). In conclusion patients of Bupivacaine group consumed less Mophine (36.1%) preserving good exygenation and pulmonary functions.