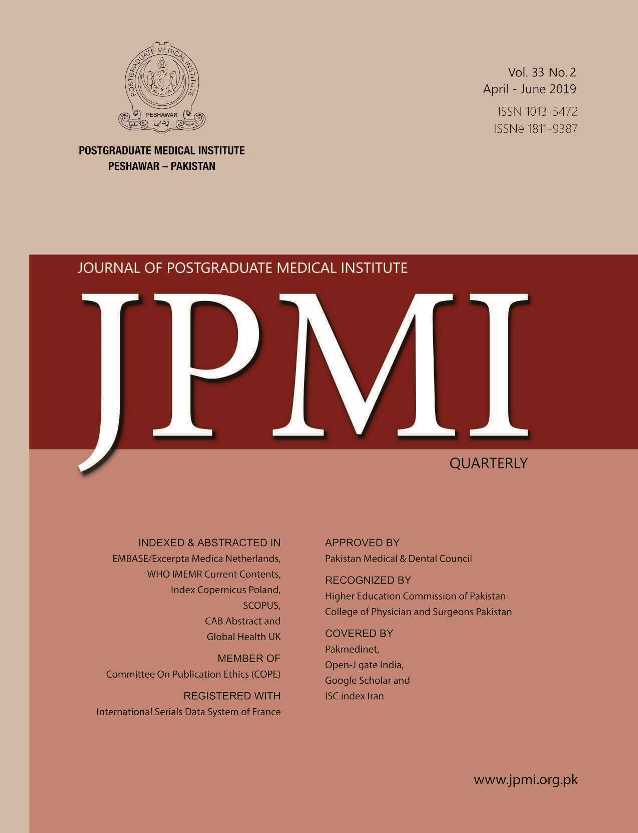 Antimicrobials discovery has revolutionized the whole medical practice and are considered one of the strongest weapons to combat life-threatening infections. Not only humans but animal and plant health also changed dramatically. Unfortunately, this precious resource was not taken care of properly and the feeling of safety with this powerful tool is lost. We now live in an era where chances are very high that one might be having a resistant organism which can spread to other people resulting in antibiotic resistant infections.

Antimicrobial resistance (AMR) is defined as the microbial ability to beat or overcome the medications that are supposed to destroy or suppress these microbes. Currently, it is feared as a greatest threat to public health worldwide. Though, AMR, is a naturally occurring phenomenon, but it is the misuse of antibiotics in animals and humans which is fuelling the process. If no preventive measures are taken in time, it can reach to any environment and affect any human being, animal or plant, of any age, in any country.