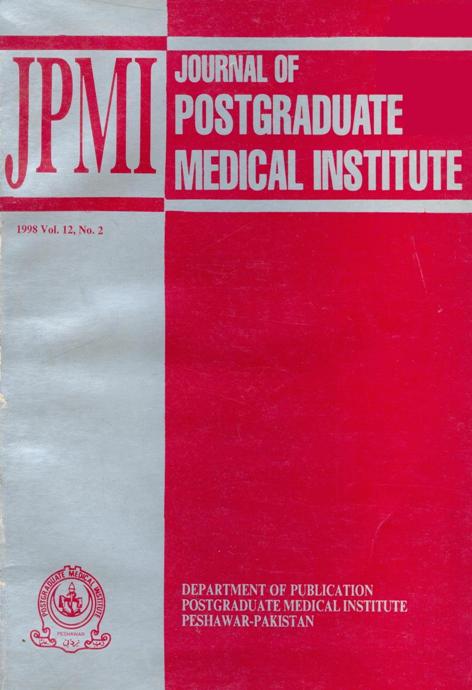 Vascular injuries are relatively common in North West Frontier Province of Pakistan and can occur as part of Firearm injury, road traffic accident stab wound or Iatrogenic. Aim of this study was to evaluate the incidence of vessels involved in major trauma and its out come. this study showes the experience of 126 vascular injuries over a period of twenty two months from 1st Jun 1995 to 31st October 1996. Out of these 113 cases were firearm, 06 cases were stab wound, 01 blunt trauma and 06 iatrogenic (aortic 2, IVC 3, Femoral 1). Vessels in the lower limb were invovled most commonly 74/126, upper limb vessels 39/126, (subclavian 6, axillary 5, Brachial 19, below elbow 9) and neck vessels 8(common carotid 4, external carotid 2, jugular vein 2). All cases were diagnosed clinically. Angiography was done only for neck injuries. Vessels injured were repaired either by end to end anastomosis or interposition of grafts. Venous repair was carried out at the time of operation. Carotids were dealt successfully at a later stage as an elective procedures except two case which were explored because of expanding haematoma. Late revascularization in the absence of ischaemic changes showed good result, but in the presence of ischaemic changes revascularization was not satisfactory. The cases which were received with in six hours of injury yielded excellent results. if there is any suspicion of vascular injury, patients should be referred quickly to the appropriate centre to achieve good.