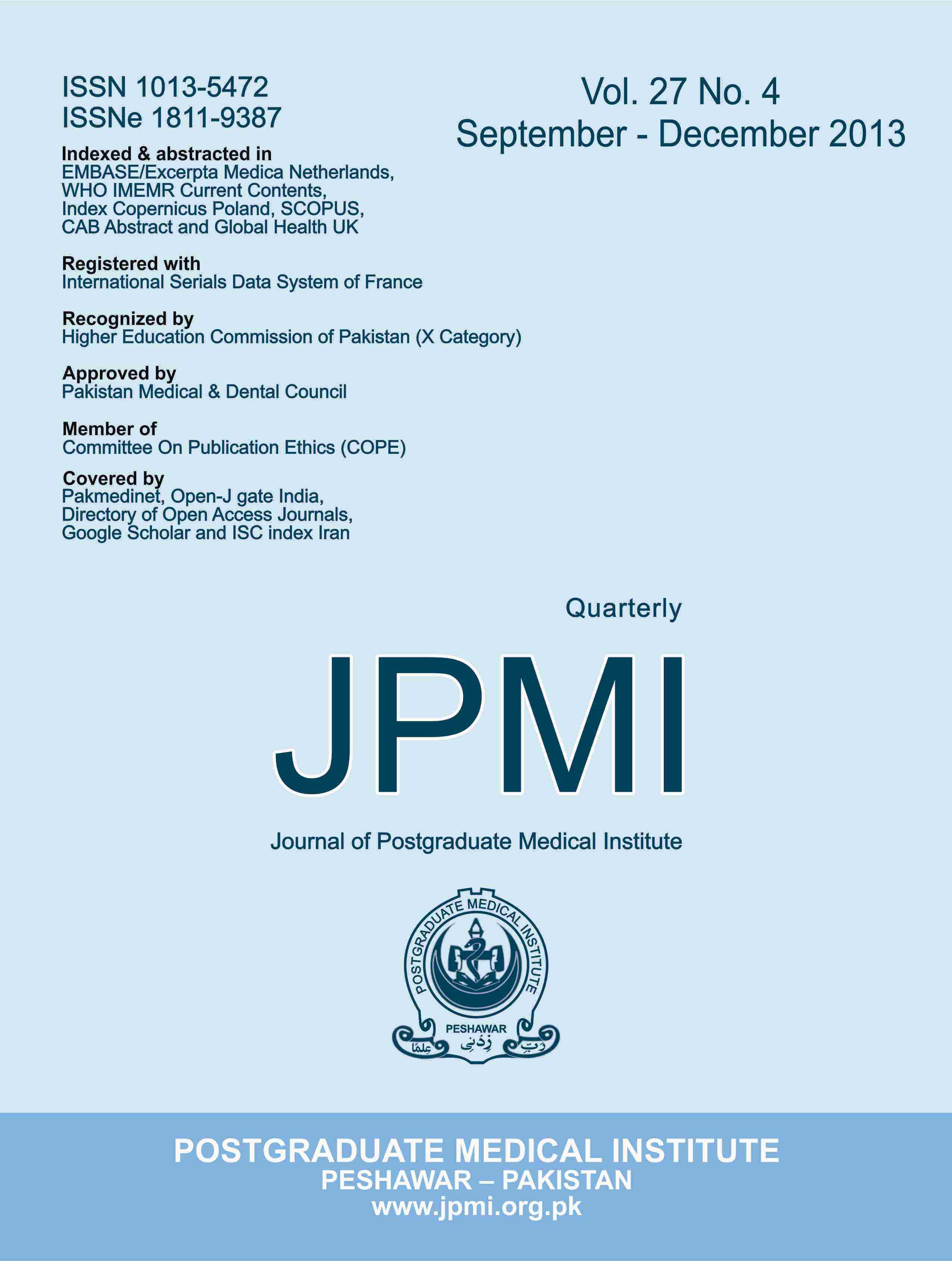 Objectives: To assess the use of NIPPV (non-invasive positive pressure ventilation) during weaning frommechanical ventilation in post-op patients in an ICU and compared this procedure with intermittent mandatoryventilation (IMV) by analyzing cardiac and respiratory parameters and complications.

Methodology: A randomized clinical trial was conducted from June 2009 to July 2010 on Post-operativesurgical patients that were on IMV for more than 48 hours, who failed at 30 minutes of spontaneousbreathing T-piece trial (SBT). If failure occurred before the 30th minute, he/she was included in the grouppreviously defined by random assignment. Patients in the experimental group were extubated and placedon NIPPV, whereas other patients (the control group) returned to IMV. Daily SBT was carried out thereafterin order to evaluate the possibility of extubation in control group.

Conclusion: The results of this study suggest that the combination of early extubation and NIPPV is agood alternative.