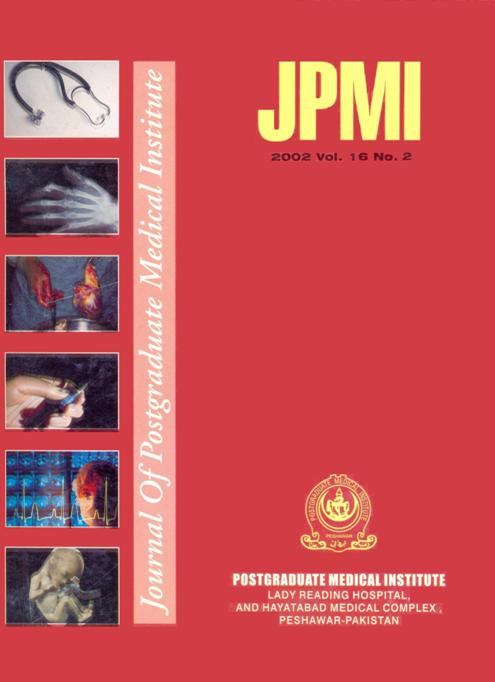 Echocardiographic data of adult patients with mild to severe (+2 to +4) aortic regurgitation (AR) was retrieved from on line data of the last 03 years. 900 patients were analysed. Mean age was + 17.36 years. Mean left ventricular end diastolic (LVED) dimension was 6.06 + 1.07cm and End systolic diameter (LVES) was 4.37 + 1.08cm. LV end diastolic and end systolic diameters increased with severity of regurgitation and advancing age. LV END disastolic was 5.8cm in patients with AR+2, 6.4cm inpateints with AR+3, more than 7 cm in patients with AR+4 left ventricular function as estimated by fractional shortening (FS) was inversely proportional to LV end diastolic and systolic dimension. FS decreasing below 30% as LVED increased beyond 7cm and LVES increased beyond 5.5cm (p<0.001). LA size remained normal in a majority of patients and had no relationship with LVED, LVES dimension or FS. RV size did not correlate with any other parameter LV wall thickness remained within normal limits. This testifies that LV in AR responds by dilatation in contrast to hypertrophy as in AS, as it confronts diastolic overloading. LVED of 7cm and LVES of 5.5 should be considered as markers of severity of AR as LV function starts deteriorating beyond that. these diamensions may severe as guidelies while deciding about optimal timing of aortic valve replacement.