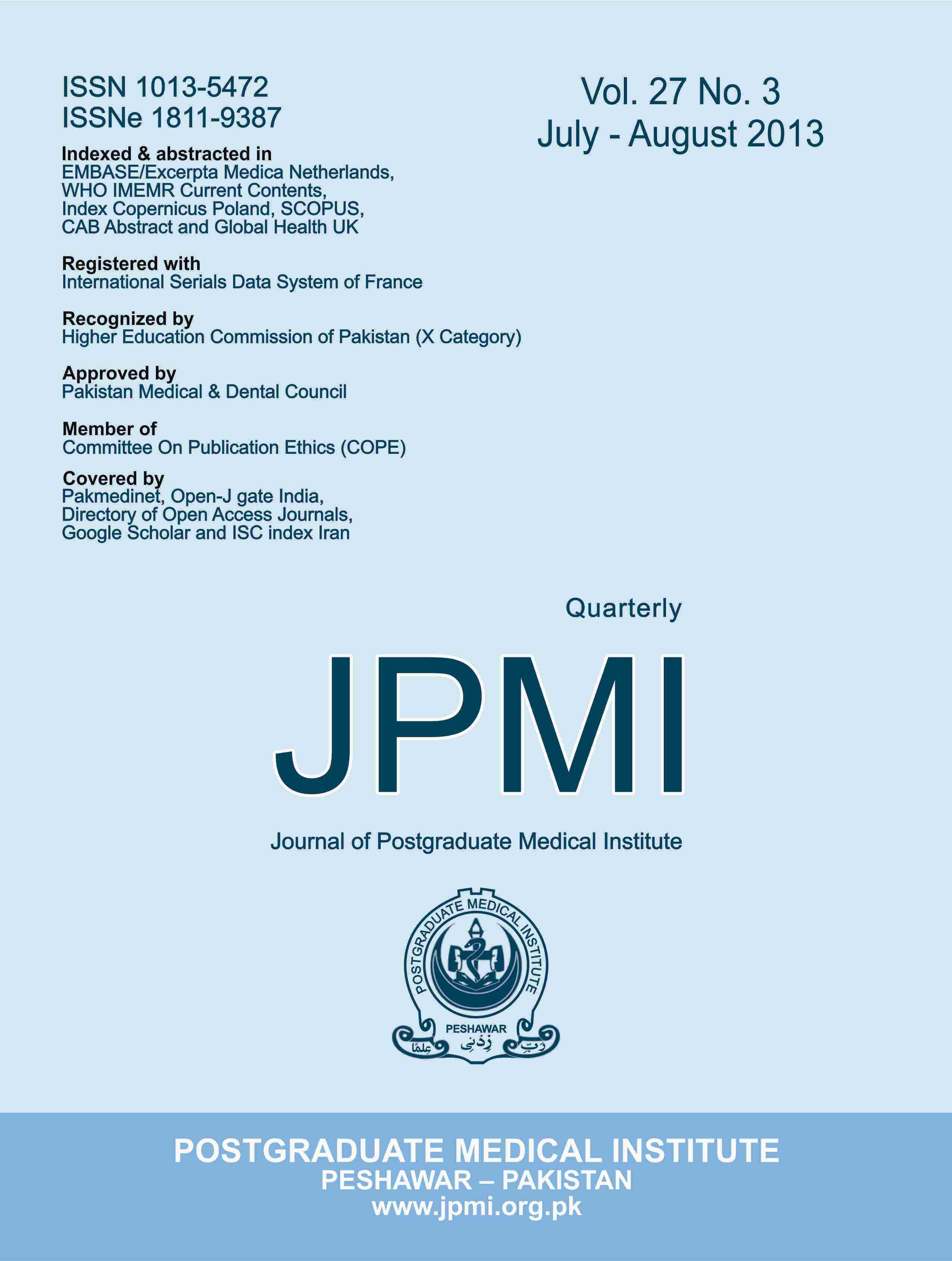 Objectives: Dysmenorrhea is a common problem among female adolescents. The purpose of this study wasto examine the effect of high-frequency Transcutaneous Electrical Nerve Stimulation (TENS) on primary dysmenorrhea and to compare it with placebo in a randomized controlled study.

Methodology: Sixty four female aged between 14-18 years at the first day of their menstruation cyclerandomly divided in two groups (TENS or placebo TENS). Participants' physical characteristics and menstrualhistory were recorded. Menstrual pain was measured by self-reported pain intensity using visualanalog scale (VAS) before and just after treatment. Paired t-test and independent t-test was conducted tocompare pain intensity between pre and post treatment between the two groups (TENS vs. placebo).

Conclusions: This result supports that using TENS could be effective in pain reduction among adolescentswho suffered from primary dysmenorrhea.