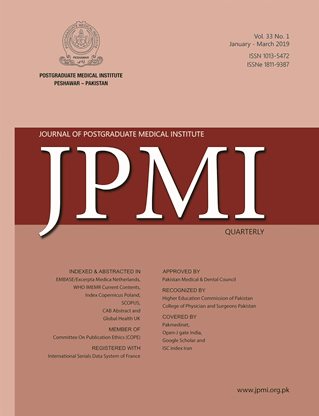 Objective: To determine the effect of group counseling on improving knowledge and practice of menstrual hygiene among adolescent girls living in welfare boarding centers.

Methodology: This was a quasi-experimental study. All adolescent girls, 12-19 years of age and residents of the boarding centers were evaluated. The study was performed between October 2015 and March 2016 at two welfare boarding centers in Hamadan City, Iran. An educational intervention program was developed having four consultation sessions of 45-60 minutes. The training sessions were held every week in the form of 15 subject groups. Participants were assessed before the intervention (pre-test), immediately after counseling sessions and one month after the intervention (post-test) for examining the Knowledge and behavior and endurance of the given trainings. The data were analyzed using SPSS version 20.

Results: Thirty participants were enrolled in this research. The mean age of the participants was 16 ±2.08 years. The average age of menarche was 12.8 ±0.3 years. Thirteen (43.3%) participants had a feeling of fear and worry in their first menarche. Most people (80%) received information on menstrual health through friends and classmates. There were considerable differences between the scores of knowledge and practice in the girls before intervention, immediately and one month after the intervention (p <0.001).