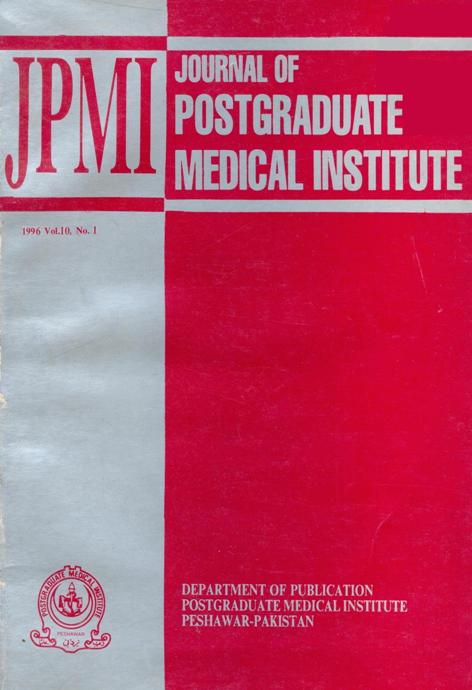 Happy event of child birth is not always a source of joy for a mother. Since the time of hippocrates the puerperium has been known to be most vulnerable period in a womans's emotional life. He described a woman becoming restless and later delirious following the birth of twins. This condition described as postpartum psychosis with an incidence of one in 500 deliveries in Westren studies is not much common. Far more common are two other condition, the maternity blues and ostnatal depression.