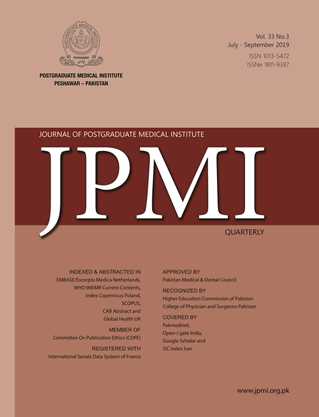 Workplace bullying or bullying among the working population is gaining increasing recognition as a serious concern. It has attracted the attention of academic research and is reflected in the mainstream media. Alternatively, it is described as incivility, mobbing and disruptive behavior. By definition, workplace bullying is a persistent and repetitive negative behavior occurring on regular basis against an individual that is degrading, intimidating, malicious or offensive and targeting the dignity, confidence and self-esteem of the recipient at work or in the course of employment1. Ultimately, it results in the creation of a toxic and hostile working environment. As opposed to harassment (which is usually limited to a single instance), bullying is characterized by negative behavior which is repeated over time.